The Short Beaked Echidna – a mammal like no other 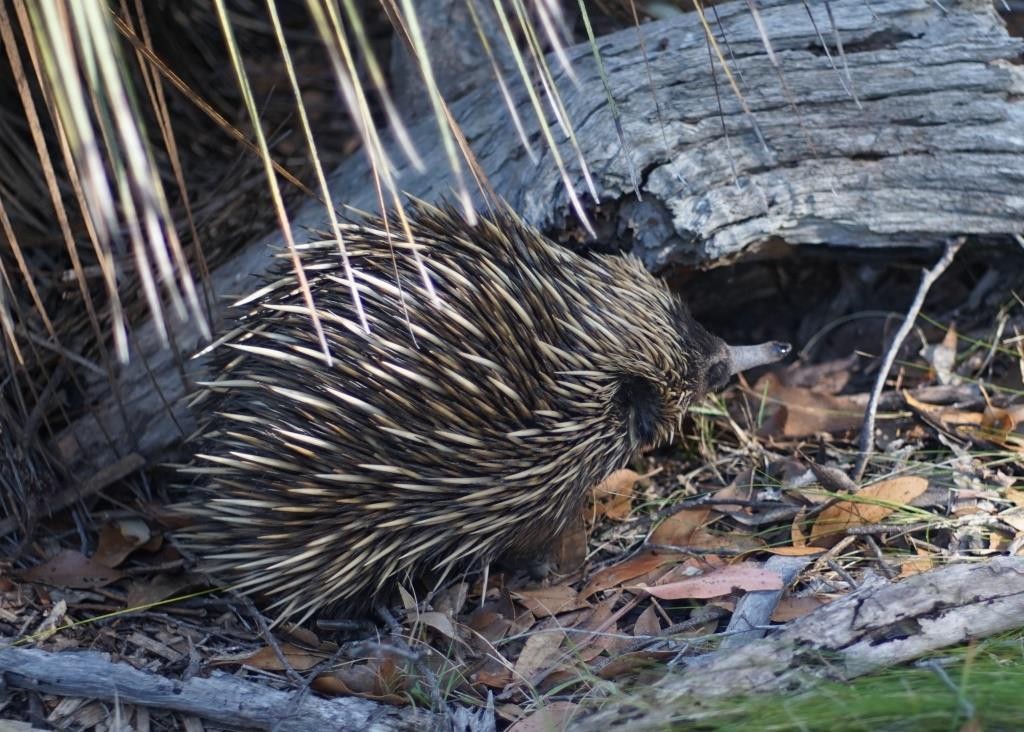 International visitors often comment on the unusual features of our wildlife

and with just cause; it is like no other.  The echidna is a prime example and

What makes it so special apart from its spines, bird-like beak and a pouch similar

to a kangaroo?  It is one of only a handful of egg laying mammals known as a monotreme.

backward facing pouch where it hatches after 10 days to become a puggle.

The puggle continues to grow inside the pouch until it develops spines.

that the mother has built for a further 6 months.

The diet of the short beaked echidna typically includes ants,

invertebrates.  Once exposed the echidna licks them up with its tongue.

heat they avoid day time activities.  Their main threats are dogs and foxes. 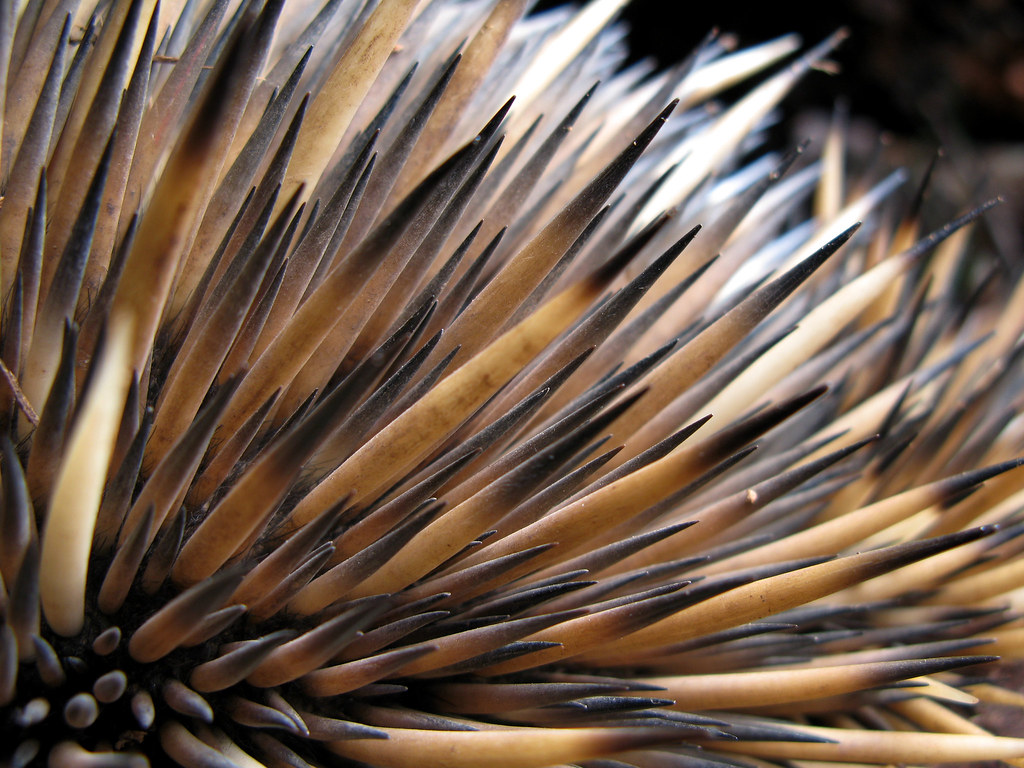 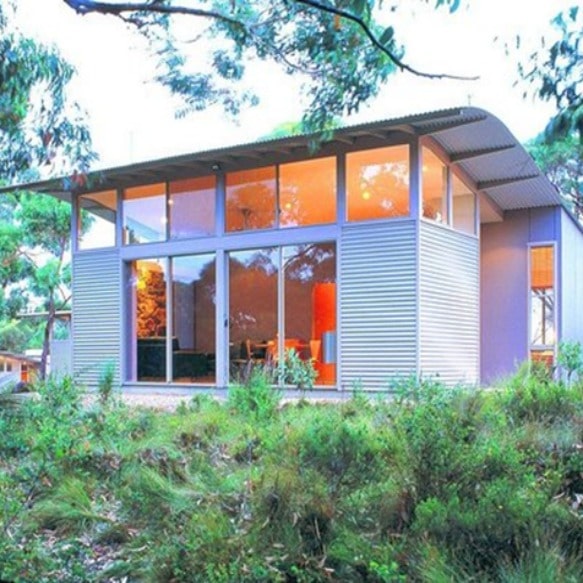 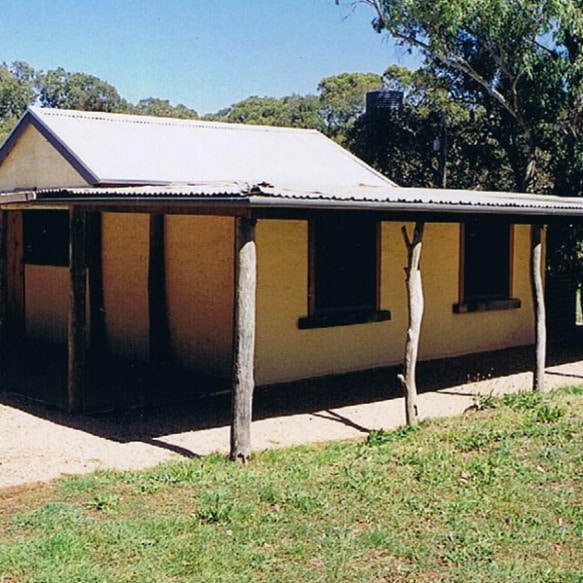 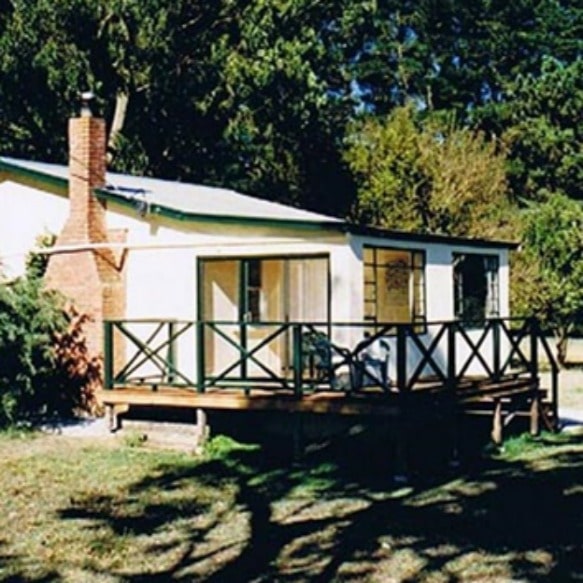 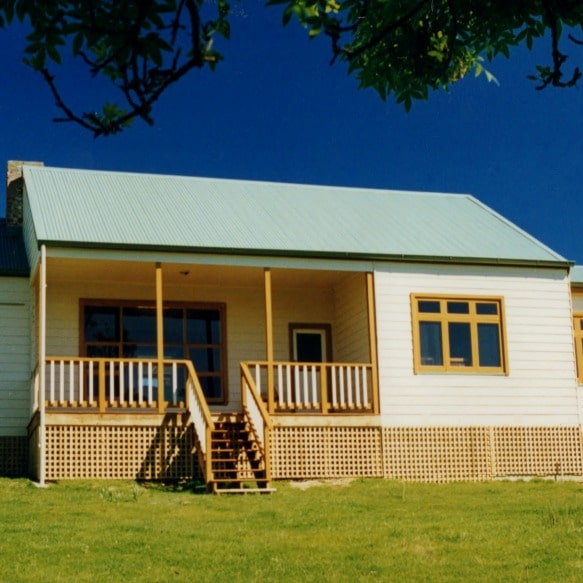